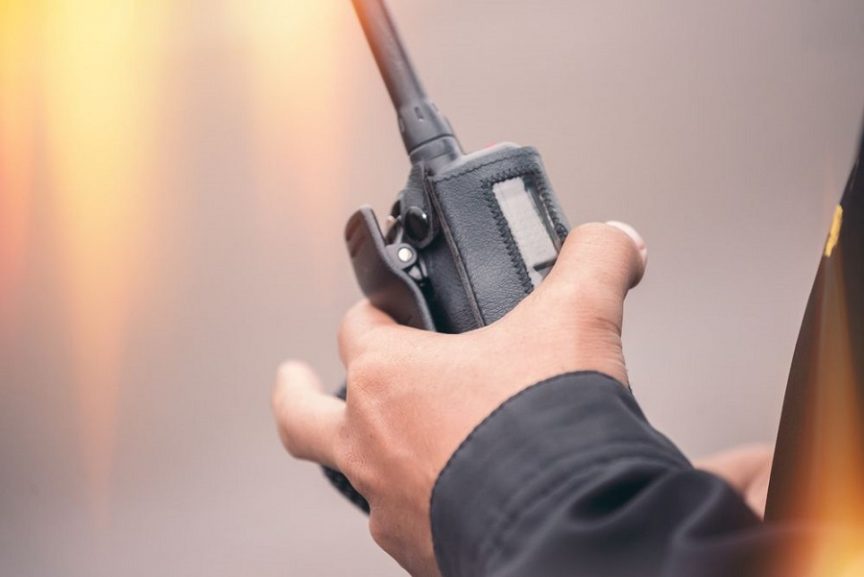 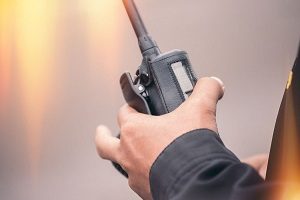 As a child, you may have had walkie talkies given as a present for your birthday or perhaps Christmas. When we were young, these gadgets were so fun to use and to play with. Pretending to be cops or secret agents is one defining factor of my childhood. When younger, however, we could not fully understand the capabilities that these devices actually have. These multi-tasking devices are versatile, and it’s nice to be able to have something that limits the number of tools you need to carry with you.

The term “walkie talkie” is a bit of an umbrella term, similar to ‘phone’. it describes a type of device, but not the specifications on each one. Handheld radios operate on different frequencies, and some have limited range and will not work with CB (Citizen’s Band Radio Service). Other handheld radios are designed to do just that, and these may be referred to as CBs occasionally.

How do Different Walkie Talkies Work?

The term “walkie talkie” is considered slang for handheld two-way radios; there are multiple determining factors as relates to how each specific walkie talkie works. This is determined by the frequency range, the band, and how your radio operates. Some hand-held radios will require licensing, such as the GMRS and HAM. However, most do not. Portable radios can be called different names, but whichever you choose to call it, it is the same device.

The only differences to note between portable radios are the channels or frequency they are designed to use. That being said, another difference that will have no impact on how these operate is the appearance. Some may be bulkier, or more comfortable and user-friendly.  Click here for my article on top 2-way communicators that I highly recommend.

Radio communication exists through the combined use of high and low-frequency use. The high signal is the carrier signal, where the low signal would be the message signal. Regulating between these two signals is how a message is able to travel over a distance clearly. This is the same type of principle used when listening to the radio while driving or at home. There are pros and cons for both type of frequencies, depending on what you require the use for. For reference, here are FM and AM defined.

AM– when we refer to the term AM, we are actually talking about Amplitude Modulation. This was first used in the 1870s and its conception came to be roughly 60 years before FM radio. AM is more prone to interference and static, even though it uses less power and resources. That being said, AM frequencies do travel further than FM.

FM– As mentioned above, FM was discovered in the 1930s, roughly 60 years after AM radio. this is the clearer signal of the two and uses more power. The circuits required for use here are far more complex, thus limiting the range which gives a better connection and reception.

This brief explanation will not cover the complexity and performance of each different frequency but will give you a basic understanding of the two.

Motorola was the first company to introduce the portable handheld radio, which operated on AM. This was called the Handi Talkie, and knowing that we can see where the term “walkie talkie” came from. Perhaps not the best name for the product, but it was revolutionary none the less.

The FCC determines the names and requirements for the different frequencies; in case you ever are in an emergency situation and need to use a radio that you are unfamiliar with, it is a good Idea to learn what these are. Here is a quick reference for radio frequency use:

What Other Wireless or Radio Devices are Cross-Compatible?

This is one of those either complex or simple issues; any device that is designed to receive or put out radio frequencies can be cross-compatible in theory. You would need to be within the correct frequency range in order to pick up or send out a signal. This is why sometime you may pick up a signal that sounds out of place compared to the other messages you tend to receive on your device. For instance, sometimes a police radio can pick up a frequency from a baby monitor, and vice versa. Wireless TV headsets have been known to receive a radio signal unexpectedly and unplanned as well.

Best practice is to remember that no channel can be completely secure, much like a phone crossing lines. That is a reason the walkie talkies we grew up with have different channels, to make sure that if there is interference you would simply be able to switch the channel until you found one that was interference free and would pick up the other signal.

It is important to note that anyone with the knowledge and skills to modify a radio for wider compatibility, in most cases this is completely illegal activity. Any device that picks up or receives a radio signal can be modified, but it is advised not to modify or alter any device to pick up another signal without knowing and accepting the ramifications of doing so.

Any type of walkie talkie or radio can be useful, and determining what your needs are for such a device is the most important part, and should be done before purchasing one. Being able to communicate over long distances has always been useful, and is more useful in today’s modern age as we continue to expand as a society. Even though your needs may require a large initial investment, it will pay for itself in the long run. Just make sure that the radio you purchase not only fits your needs but is also cross-compatible. If you want to know which 2 way radios I recommend, please click here.

Can Someone Track my Walkie Talkie? Unless the radio you are using has a GPS integrated into the design, it is very difficult to track the exact location. That being said, there are still a couple of ways that a radio can be tracked using the signal it is using to transmit. However, it would need to be actively transmitting in order to do so.

Will Signal Jammers Interfere With my Radio? The short answer to this one is absolutely they will. That is what they were designed to do, and as such, they are very effective at accomplishing their purpose. They will jam your signal, and keep you from transmitting or receiving messages.

How do I Get a Better Signal on my Radio? As with any device of this type, make sure to check the batteries and make sure they are new before taking your radio anywhere remote. Finding a signal repeater, or upgrading your antenna can be beneficial in boosting your signal. As with cell phones, higher altitude and making sure there are no building or natural barriers will help to strengthen the signal.