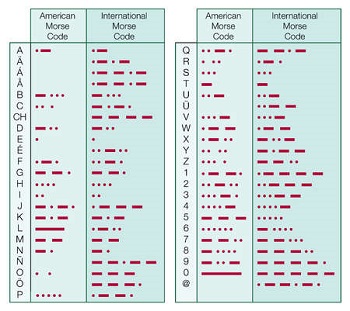 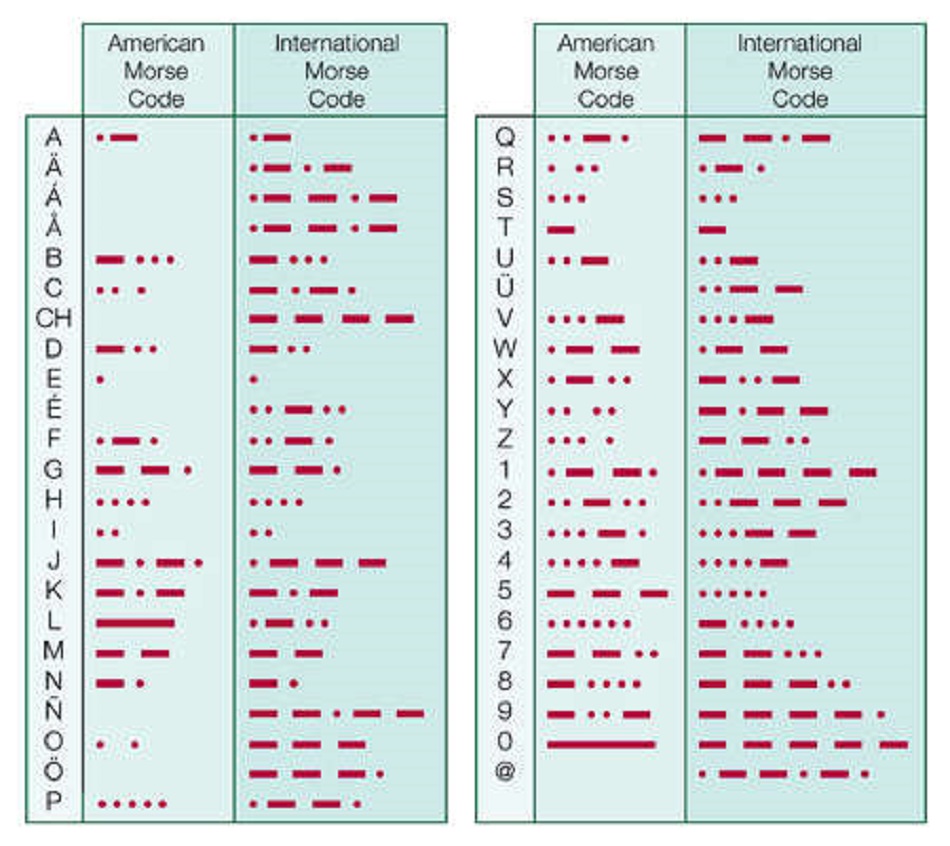 You may not have heard this, but new HAM radio operators haven’t been required to learn Morse Code since 2007. It’s still popular among many amateur radio operators. Still, this means fewer people overall have been bothering to learn this communication technique. Do you really need it? It’s fair to wonder if Morse Code is even still relevant these days. I wondered about it myself for a while until I went searching for the answers.

Is Morse Code useful? Yes, you need to learn Morse Code for emergencies. While fewer people use Morse overall, it’s still incredibly helpful to be able to use this method of non-verbal communication.

When Will I Ever Use Morse Code in Real Life

You’re already busy all day, and you’ve been working hard on your preps. Learning Morse Code might seem like calculus, unnecessary. Most people don’t use it in their day to day lives. If you think that’s a good reason to avoid this incredibly useful language, you couldn’t be more wrong. In fact, that is the first reason to learn. Moreover, you should make sure your whole family or group can communicate in this way.

Do you know that dream where you can’t scream? It’s a pretty common one for people who are feeling ineffective or helpless. Sure, it seems like something you can blow right past and ignore in the waking world, but you shouldn’t. Inability to communicate is a huge problem that can happen to anyone. Accidents and strep throat can happen anywhere and anytime.

Hopefully, you and everyone in your survival group will always be in perfect health. However, the odds of this are incredibly slim. If you fall, bite through your tongue or bust your jaw, you need to be able to cry for help. Additionally, if you were pushed, then letting others know about the danger is twice as vital. Screaming only communicates that there is a problem. You can’t give any details.

Perhaps a busted face isn’t something you can wrap your mind around as a serious issue. You think you’ll just write it all down and be okay. Maybe you even packed those cool weatherproof writing pads and pens in every bit of your EDC and bug out gear. That’s a great idea, but what if you get captured?

Enemy soldiers, crazy neighbors, serial killers, or aliens from outer space, it doesn’t matter who or what gets you. If you’re not alone and need to let your companions know it Morse will help. Anytime you’re up a creek without a paddle and you at least have the reasonable expectation that someone, somewhere might hear you and help, then you need Morse Code. You can’t bang out ASL on a pipe in someone’s creepy hillbilly murder basement.

Additionally, ASL is excellent and very useful in its own way. However, more people are learning sign language than Chinese these days, so stick to the classics for a better chance at survival. Better still learn both.

Luckily, if you know Morse Code, you can leave a message in the dirt, or tap it out on a handheld radio. Likely most psycho kidnappers won’t be savvy enough to understand the sounds.

So your SHTF scenario doesn’t involve traipsing through enemy territory regularly, that’s a good plan. You might even pull it off. Now, what if the world has ended and things have settled down?

Let’s say the zombies killed eighty percent of the planet, but they mostly froze in winter, and they aren’t roaming anymore. Or perhaps the radiation from WWIII has finally disbursed enough to travel, and you don’t want the kids to inbreed.

Then again maybe the North Koreans or Russians perfected their high altitude EMP weapons and got angry with us, and you want to join resistance fighters after a decade in hiding. Scenarios both likely and improbable can all be solved the same way.

It doesn’t matter what went wrong. The fact is that you may someday need to find other people even if you can survive alone. How do you find other smart survivors and rebuild society? Morse Code can help with this dilemma.

Naturally, if your team is headed out to do some scouting or hunting, then you may want to send messages without giving out every detail as clear as day to whoever might be listening. In which case, it doesn’t matter if there are resistance fighters or radioactive bears or even psycho kidnappers. Mostly it’s just about having some common sense.

Seeking a Friend For The End of the World

Another common sense use for Morse Code and an excellent two-way radio like the Midland GXT1050VP4 you can get on Amazon, is just keeping in touch. Not every group of survivors who plan to work together are neighbors, and this particular radio can get a signal as far away as eighteen miles or more if your line of sight is clear.

All radios are less effective when there are buildings or other obstacles, but you’ll still get a couple of solid miles. If your friends are across town, or several miles down a country road when the SHTF, being able to talk quickly and without spewing details to all ears in the area is incredibly smart.

You don’t need a nearby group of survivors who plan to steal their way to a mountain of supplies showing up at your rendezvous. The unfortunate truth is that people will get desperate and dishonest if society falls apart. Don’t be a volunteer victim.

Keeping in touch via Morse Code on your radios is also a great way to practice the skill. Languages can be learned. However, if you don’t practice, it will take you longer to translate than you might have in an emergency.

Not everyone knows a pilot, but they’re certainly useful. If society falls, being able to communicate in a language that lets you make friends with many aviation enthusiasts can only help your chances.

Radio navigational aids such as VOR’s and NDB’s still identify in Morse Code, so someone out there is bound to be using it. Even if you only have a great handheld two-way radio like these Arcshell Rechargeable Long Range Two-Way Radios from Amazon, you can still communicate in a way planes might pick up.

There’s More Than One

Something to keep in mind is that there are several versions of Morse Code. Samuel Finley Breese Morse patented the first electrical telegraph machine way back in 1837. We still use his code today. While the classic American Morse code is where it all started, other similar languages have evolved out of this brilliant concept.

You don’t have to learn all the variations of Morse Code. One will do for your group. However, being able to tell them apart could come in very handy in a life and death situation. Mainly if there’s a war on our soil, you may want to know if someone in the area is using a foreign language code, and which one.

It’s better if you don’t have to ask if they’re friend or foe but instead can simply listen. Keeping a handy translation guide around for each might also be a good plan for a bug out library.

Developing your own secret language takes time and a lot more effort. While it could be useful, only the people you teach will ever be able to communicate with you. ASL is becoming incredibly popular, and it’s hard to keep a secret if you tell everyone. Morse Code is more selective and useful.

Pilots and HAM radio operators, maybe some military types and other savvy survivors are those most likely to speak the language. That means most people who would ‘get it,’ are probably people you can work with. Plus, having some form of nonverbal communication is incredibly useful even if you never meet someone outside your group to talk to.

You need to be able to talk even when your mouth is gagged, and your hands are barely functional. Morse Code is the best way to achieve that goal.