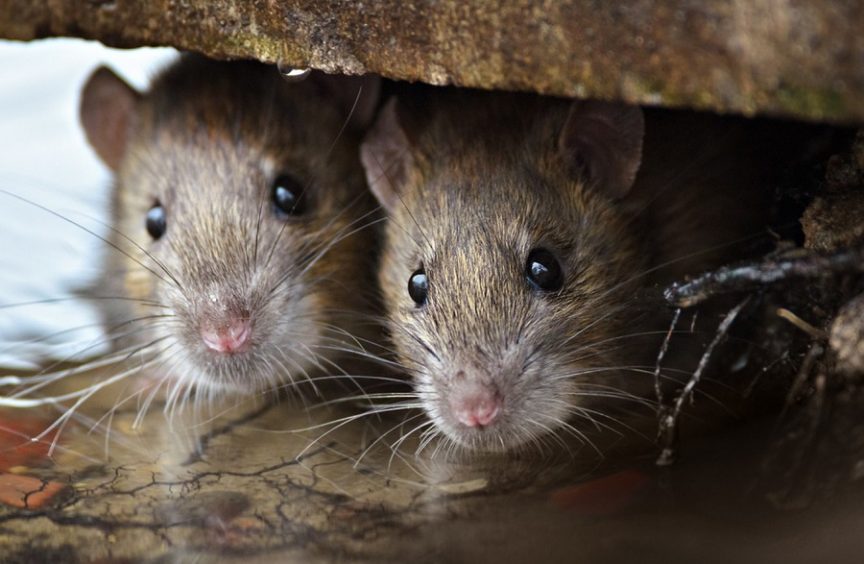 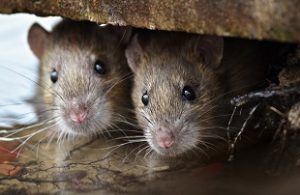 When I was recently camping, I started to think about some situations that could lead to having no food readily available while in the woods. Like one of those cable shows where people are left in the woods with nothing, having to figure out for themselves how to survive and make their way back to society. That got me started thinking about whether or not you can eat rats while in one of those situations.

Eating rats, obviously, would be considered disgusting and unsanitary in the western society. Still, does that mean that it actually is such a terrible thing to eat rats in a life or death scenario? Would the rat keep you alive or make you die a painful death? Can you eat rats in a survival situation?  Rats are known vectors and reservoirs for more than 60 diseases that can be transmitted to humans, especially if they’re cooked wrongly. Now, as long as the rats are well cooked, diseases should not be a problem.

So, I did my research to find the real answer. It is not as simple as you may think. If you are the type of person who camps a lot and go on trips that involve being far from the city and close to the woods, I believe this information is quite important. Even if it is not your case, I still think that you never know when the apocalypse will hit, so it’s always good to know what situation is safe and what isn’t to eat rats.

Now, before you think that all rats are bad for consumption and think that you should starve in a survival situation, that is not the case. Especially in the case of wild rats’ species, it is safe to eat them.

There are a lot of cultures, mainly in Asia, in which people consume rats as especial delicacies or even their main consumed meat. In those cultures, rats are eaten by choice and not by lack of other options.

For example, the Adi tribe, located in a remote part of north-east India, celebrates the Unying-Aran festival every year. This celebration has rats as the main dish. In fact, rats are so important in this culture that they are given as gifts. They claim that rat meat is the best there is and no celebration is complete without it.

Now, it’s not only this isolated village in a corner of the world that consumes rat meat for real. There are people in Cameroon, New Zealand, Indonesia, Philippines, and many other places that have rat meat in their diet. They are mainly prepared with spicy sauces.

So, as you can see there are many cultures that do make use of rats in their diet. The most fascinating thing is that they do it because they want it and not because they’re starving.

The only downside of this diet is that rat meat is reported to have a gamey taste. Also, most of the cultures cook the rat with hair, which produces a terrible smell during the process.

If it does come down to eating rats to survive, there are a few ways to prepare rat meat for consumption. Let’s go the fancy way first. You should only do this in situations in which you’re positive that the animal is healthy.

It’s important to point out that you should only skin the rat if it is healthy. This is due to the fact that the hair of the animal will transmit diseases if the rat is sick.

Now, for a recipe for a more survival situation, in which you don’t know the animal and how healthy it is or isn’t, the best you can do is the following.

Do not touch the animal directly with your hands.

Now, the bad news is that the burning hair will produce a horrendous smell. This is not proof that the animal is sick or anything. So, if after that you can still be in the mood for a rodent snack, you can consume the meat. Also, always overcook it and not the other way around. If you undercook, it may not kill the bacteria.

Another important reminder, the taste of the meat will be influenced by the rat’s diet and its age. Wild species are more likely to have had a healthy diet full of berries and other animals. The city rats probably ate garbage and other animals in decomposition mode. This affects the taste of the meat. Going from yummy to gamey. The age is also another factor because hormones are an important part of the whole that makes up for the meat taste.

Can You Survive Going Rat-tarian

First of all, if you do take the rat straight to the spit to burn the hair and get rid of the outside bacteria, then cook well done and remove the digestive system, you can survive with a diet of rat meat. You also have to be able to get past the gamey taste, but if you’re in a survival situation that’s not likely to be an option, therefore, a problem.

Now that you do know that if prepared right you can eat the rat’s meat, you need to know how to survive with a diet like that. This is because rats are small creatures, and therefore, you’re not going to get your daily calorie intake from one single rat.

An adult rat has on average 300 grams. This is an adult male rat. On average a man needs 2500 calories to maintain a healthy diet. The 300 grams rat meat has 648 calories, 63 grams of protein, and 33 grams of fat. This means that you need more than one rat to have your minimum daily calorie intake.

Still, in regards to rats, a good tip is to try and find the nest instead of capturing just one.

It is also important to point out though, that when in a survival situation, the first things you should worry about before what to eat is shelter, clean water source, and a weapon to protect yourself from wild beasts.

I’d also advise you, if you know where you’re going before going, to research a little about the region and to know something about medicinal plants. There is also a great resource that provides effective remedies found in nature used by our ancestors. Click here to get more information.

Will Eating a Rat Kill You

If you’re still not convinced about eating rats, that is perfectly understandable. The wild rats are safe to eat because of their diet. They eat berries and grains. For example, the rats eaten in most of the Asian countries are the ones plaguing plantation fields of rice. This makes their meat safer to eat. Unlike the city rats that feed off corpses and garbage.

Now, as taught above there are ways in which you can reduce the chances of contamination by rats. Still, the best way to prevent it is to know how the diseases are transmitted.

A good rule of thumb would be to stay away from any excrement of the rat. Again, the chances of the rat being sick are higher if it’s a city rat. Still, as prevention do not touch the rat before it is cooked and the hair burned. Then remove the digestive system.

Now, it’s still more advisable that you eat other meats if you have it available. This is due to the fact that certain animals are easier to spot whether or not they’re sick, therefore, making them safer to eat.

Or better yet, it is always better to be prepared for a situation where you might be stranded or delayed from getting to your home. I have a recommended bug out bag that you can carry on your person or store in the trunk of your car, motorcycle or boat. Click here for the latest pricing on Amazon

So, as you can see you can eat rats in a survival situation. Still, you have to be careful with the handling of the animal. Now, if you think about it, it is pretty much like any other mammal. You should not eat if it is sick.

Now, if you ever find yourself in an Asian country, remember that those rats are probably from crop fields, so it is safer to eat them. Also, the meat will taste way better.