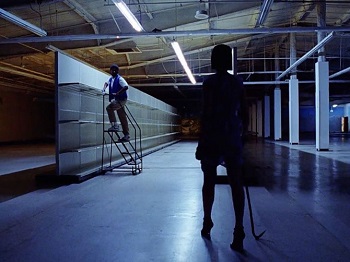 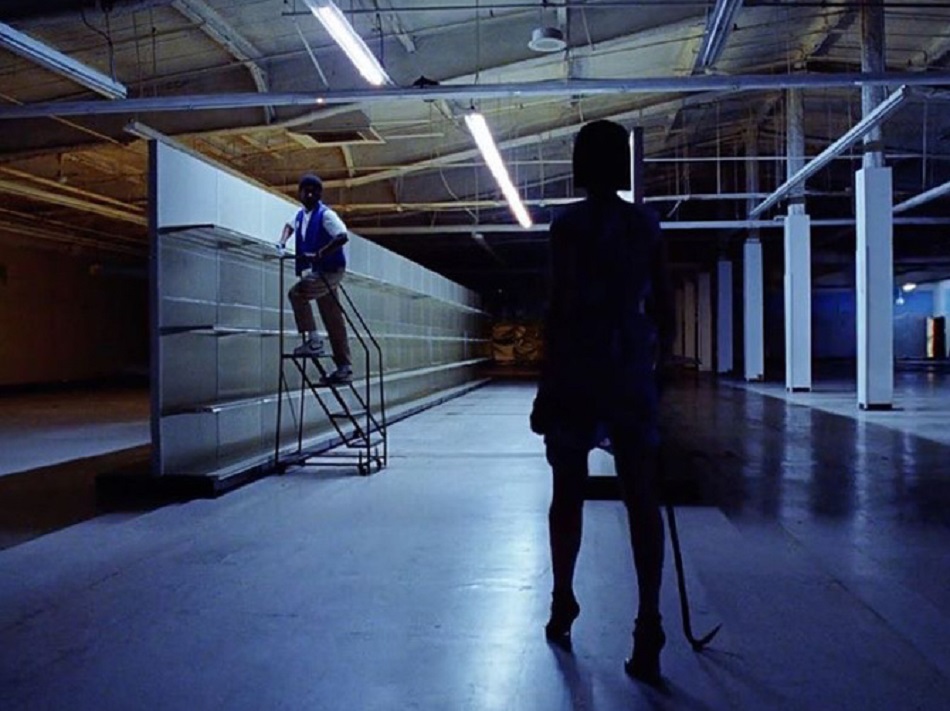 It’s time to tear things up! When you just need to remove a floor or a door that’s standing in your way, a hammer is fine if you have lots of time. However, ripping boards out with a crowbar is faster. When survival is on the line, time can be of the essence. I looked for the best survival crowbars around, and you’ll be pleased with what I found.

A Long History (The Short Version)

People have been using these ingenious levers to remove wood and stones from wherever they’re wedged for a very long time. Crowbars have been around since some time around 1400 or possibly earlier. They were once called Iron Crows. William Shakespeare famously used the term in Romeo and Juliet, but there are many famous references to this useful tool.

A lever like a crowbar is one of the six simple machines that humans first used to help aid us on our rise to technological prowess. Along with its companions, the axle and wheel, the inclined plane, the pulley, the screw, and the wedge, levers like a crowbar have been helping humans achieve great things since before Archimedes in the 3rd century BC.

Though the philosopher made the six basic machines famous, their many uses were known all over the world. Even cultures that never invented the wheel, like those in the New World, had levers. People have been finding better ways to move or remove things since prehistory.

The Many Uses for Crowbars

Though most people use crowbars to pry off boards when they can’t otherwise get the nails or screws removed, there are other uses. A good crowbar will replace a hammer for nail removal. Digging bars are a special type of crowbar used to help dig holes for posts. Moreover, a good bar makes a great melee weapon, and they’re legal to carry.

Important Note: Legal to carry is not the same as legal to hit someone with. Please don’t take a crowbar around with the intent to beat on other people. You will probably go to jail, and that makes survival a lot harder.

You can classify crowbars in several ways. There are numerous specialized types of pry bars, but the following are the general categories of crowbars.

What’s In a Name

Crowbars have numerous different names, but they’re all levers with a bent end. The most common names are crow bar, crowbar, jimmy, jimmy bar, jemmy, gooseneck, fubar, fu bar, pry bar, and prybar. The terms jimmy and jemmy are more common in the UK and Australia. Additionally, the term is often a reference to using a crowbar for breaking and entering or other illegal activities.

There’s a common misconception that the crowbar is named in reference to slaves in early America who often used them as tools. A persistent myth says that crowbars are named for Jim Crow. In fact, the name predates American slavery. The name probably derived from the similarity to a crow’s foot.

Any tool that’s going to be the best for survival has to be useful for more than one task. Crowbars are inherently perfect for this already since they have multiple uses. However, I’ve found some incredible ways to step up my survival game with these fantastic multifunctional crowbars. Leave the basics to the uninformed masses. Grab one of these upgraded survival ready crowbars instead. Here are my top five best crowbars for survival.

We’re starting with the largest crowbar and working our way down to the smallest. This wicked crowbar is thirty inches long and boasts a board gripping end to help you get a hold on whatever you need to get out of your way.

The Trucker’s Friend may be designed to help with driving large trucks, but it will also get you through whatever the apocalypse, or a lesser emergency, might throw at you. The tire chain hook is especially useful if you’re a truck driver, but with a plethora of other useful features, this crowbar is off the chain.

Try out a Truckers Tool here.

At fifteen inches, this particular crowbar is long enough to do big jobs without being too bulky. The name is spectacular, and so are the uses for this tool. There are a hammer, chisel-punch, and gripper jaws on this tough handtool. Moreover, at just a bit more than two and a half pounds, Vaughn Rage is easy to carry and conceal.

The Schrade SCHPB1BK Pry Bar is small but mighty. The five-fifty paracord handle makes for a solid grip. Plus, you have the added advantage of having some paracord in the palm of your hand if you need it. As portable pry bars go, this seven and a half inch wonder is all you need.

At a mere seventy-six millimeters long and just 0.64 ounces, you can’t get a tinier crowbar. When you need a mini hand tool that can do the job of something much larger, this keychain-sized crowbar is for you. Tiny prybars are ideal for the little jobs, or they can double as a weight in your fist if you get in a brawl.

*I’m not suggesting you fight with anyone, and you should check your local laws before using anything for a hand weapon.

Picking the right survival crowbar is simple. Take a look at what other heavy and bulky items you need to replace. Then all you have to do is decide what you want your multitasking tool to do. Any of my top five makes a great bit of it for your bug out or bug in supplies. No survival gear cache is complete without a decent pry bar in the mix.

I suggest you strongly consider a large version for your home and vehicle. Then add a medium survival prybar to your BOB. Plus carry a tiny version in your EDC. Crowbars are that useful.