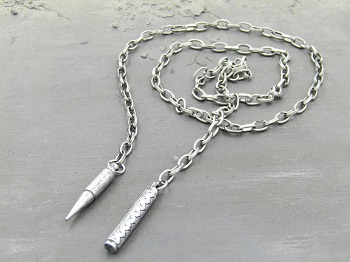 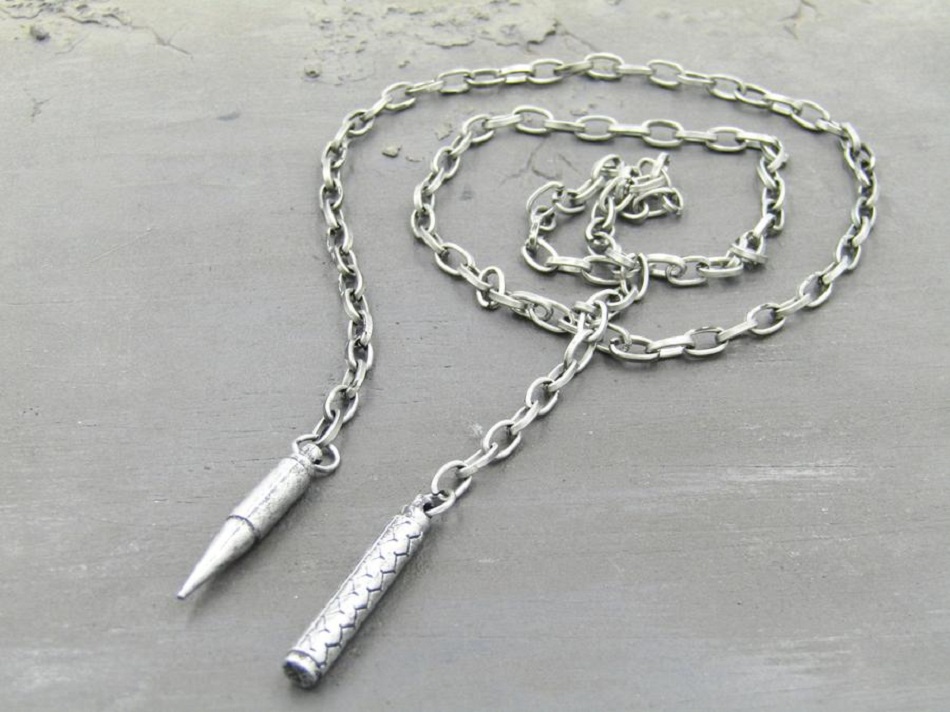 Survival situations happen every day, and they aren’t limited to an apocalypse. Countries go to war, and utility services have interruptions. Storms and other natural events are a natural part of life. For motorcycle riders like us, survival is moment to moment some days as other drivers risk our lives with their carelessness.

Being able to defend yourself is necessary, but it should always be a last resort. If you’re an inexperienced rider, then focus on your skills acquisition. Fighting is fine if you have to. Winning is better. Regardless, not having to expend the time and energy, or take the risk is the best option.

Zipping between vehicles is one of the advantages of having a bike in an emergency. Unfortunately, it can also cause one. In your daily travels, *lane splitting, both intentional and involuntary, like when a car cuts you off, is one of the most obvious and underestimated risks for a person on a motorcycle. Always pay extra attention when splitting lanes as the chances for accidents and the need for self-defense are highest during this time.

Drivers who drift outside their lanes, or merge without signaling can be a considerable hazard for motorcyclists. Having a defensive weapon ready for ‘someday’ in case it’s malicious is a fantastic idea. However, be forewarned that using any weapon in traffic is more likely to cause an accident than prevent one, so you could end up with blood on your hands and a hefty sentence for murder if you try this in rush hour traffic instead of TEOTWAKI.

*For those who aren’t sure what lane splitting or filtering is, basically it’s when motorcycles travel between lanes of traffic. Depending on the speed of traffic, it’s either called splitting or filtering. You may have confused this with lane sharing, which is when two or more motorcycles use the same lane at the same time. Sharing is legal in many states for two bikes, but that’s a different issue.

If you live in California or Utah, lane splitting or filtering is just fine. As risky as it is, at least you won’t get ticketed for doing it. Everywhere else it’s a different story. Most states simply fail to mention it, and it depends on factors like your lawyer, witnesses, and traffic cams if you end up in court for a lane split issue.

States Where Lane Splitting is Not Mentioned Specifically

Everywhere else it’s illegal to split or filter on your bike in the US. If a car hits you while you’re doing so, then you won’t have any way to recoup your losses in court. The exception would be if a car forces you out of your lane and you can prove it.

The Trouble With Self Defense on a Bike

While you always want to be safe, and you do have a right to defend yourself, there’s a significant flaw in motorcycle self-defense. If you’re protecting yourself, then you don’t have both hands to drive with. This not only drives up the likelihood of an accident but also decreases your survival odds.

Naturally, should things go Mad Max, then being a battle biker isn’t the worst idea. Serious long term societal breakdowns change the rules. If there is no law and you’re being attacked, then, by all means, defend yourself. Throw down a spike strip and ride like the wind or smash a window to stop the driver from loading a gun to shoot at you.

There are so many choices these days because of the internet that it can be tough to choose a decent product. I went through hundreds of listings to narrow it down to the top five best defensive weapons to ride with.

Opt for a solid defense instead of an offensive weapon on a bike as a first choice. Deafening your assailants may not be the first thing that comes to mind, but it’s surprisingly effective. You don’t need twenty minutes, just distract them long enough to escape. Save your energy for the real fights.

To give you some perspective on why this works as a weapon, a rock concert is a hundred twenty decibels. The HyperWhistle is a hundred forty-eight dB. At eighty-five decibels, you can suffer hearing trauma. In short, don’t put this against someone’s head and test it unless you want to go to court and pay for their hearing aids the rest of your life.

Check out the HyperWhistle here.

High-speed fights are just about the worst-case scenario, but if you have to battle it out, a reinforced steel biker whip like the Fast Strike might save your life. This foldable whip springs into place as soon as you release it. It’s powerful enough to break a car window if you strike out with it. Shattering glass should make someone swerve away by instinct.

With a thin steel cap on the end, hitting someone with any part of it will make them think twice about coming after you and the directed force if you use the tip is staggeringly painful. Certainly, a convertible driver won’t cut you off a second time. (Anyone driving with the top down in the apocalypse probably deserves what they get if they cut off a bike.) Unlike many close-quarters weapons, this gives you a little distance. You won’t have to hold it against the skin like a taser or worry about your aim the way you might with a gun.

Pepper spray is a great deterrent, but aiming at speed is ridiculous. A better alternative is the Pepper Blaster. While the color doesn’t look like a gun, the motion is similar to draw and fire, which is a way to discourage attackers before you ever fire.

Many attackers think that wearing glasses or goggles will prevent anyone from wielding pepper spray expertly, and they might be right with a standard small bottle. However, a Pepper Blaster is a different story. With a spray that can travel more than ten feet in a tenth of a second, you can be sure you’ll hit your target even while you’re both in motion.

A pepper blaster may be a great defensive weapon, but there are a few restrictions. Beyond the obvious need to holster and draw a blaster, there are places you can’t get them. First, you can’t order them for out-of-country shipping. You also can’t transport them on a TSA flight.

Here are the states where you can’t order them:

*The District of Columbia isn’t technically a state, but you cannot order them in the nation’s capital either.

Fans of lacrosse might recognize this weapon. A defense shaft isn’t the simplest weapon to carry, but it’s worth the trouble. Unlike a sword, if you strap one across your back, you don’t have to be concerned about crossing the wrong state line with a blade and getting arrested. Moreover, you can use a defensive shaft like a sword, cudgel or bat.

The ability to translate your skills if you practice with a sword is a nice bonus. Most importantly, the Duo-Lite Regulator is easy to wield. You won’t tire out your arm as fast as a heavy weapon. You can break windows and skulls with this dense aluminum pole. Keeping a defensive weapon like this on hand might save your life.

Reach for a Regulator here.

5. Get Back Biker Whip

Get Back whips are traditional biker wear. You may want to avoid picking one up in any known gang colors to avoid extra trouble. Regardless, a whip is an unexpected weapon. Anything an assailant doesn’t see coming is an advantage for you. Since it only takes a moment to pull a whip off your belt, you can get pretty fast with a Get Back Whip.

The only reason that this is last on the list instead of first is the skill required to use it. You’ll need to practice to get good with any whip. Fortunately, once you have the ability, the metal beads will do more damage than a regular tip.

This isn’t Indiana Jones, so you won’t need to learn the full bullwhip techniques to be effective. At just thirty-six inches long, you need to learn how to flick it with your wrist for a devastating blow. Shatter glass, dent a fender or damage skin with this dangerous cobra weave. Your speed while in motion can even be used to your advantage against a stopped target for a more powerful attack.

Tell bad drivers to Get Back here.

When your life or your bike depends on your ability to defend yourself, a good weapon is your best friend. Carrying any of our top five can help you out of a bind. However, please keep in mind that using these on people before the world as we know it ends could land you in jail.

As always, be aware of the ramifications of using a weapon before you do so, and prepare for the consequences afterward. Once things start to break down in society there may not be judges, lawyers or even any backup coming. Choose your battles wisely and try to avoid trouble whenever possible, but don’t hesitate to save your own life.